Yuwa Krishi
Home Others Agri-Mechanization In Nepal
Others

We can certainly say that agriculture is the backbone of national economy in the sense it is means of livelihood for majority of population, main source of GDP, income and employment opportunity in Nepal. According to data of MOF 2011 and NLFS 2008, our agriculture contributes about 34.7% to national GDP and provides part and full-time employment opportunity to 73.9% of the population.

If we look agriculture scenario of our country, rice based and maize based cropping system are dominant in Terai and Hills respectively with  Cattle, buffaloes, goats, and poultry being the major livestock of Nepal.

The average land holding per family across Nepal is found to be less than 0.8 hectare. Because of small land size, unavailability of the other employment opportunities in the country, majority of farmers in the country are compelled to adopt subsistence agriculture. Due to low investment capacity and lack of infrastructure & market opportunities majority of farmers are adopting traditional technology in their production system. Due to unavailability of attractive employment opportunity in the country, the majority of young people are going abroad (mainly in Gulf and Malaysia) in search of jobs. In the first eight months of F Y 2010/11, about 0.21 million youth formally went to various countries (mainly Malaysia and Gulf) to work as labour with formal approval of government. The trend of young people leaving Nepal for foreign employment is increasing every year. The number of people visiting abroad through unauthorized means taking undue advantage of open border with India is assumed to remain at large. Hence agriculture has become job of old people and that of women farmers in the village. So, in this context there is urgent need of appropriate agricultural mechanization in Nepal.

Importance of mechanization in agriculture:

The technological improvements in agriculture are the burning need in our society which may lead us to the revolutionary changes in the field of quality agriculture production. At present we are facing a food shortage and our country is one of the large importers of crops from India. Though India has jumped far ahead in the field of farm mechanization Nepal lacks far behind in the same sector depending largely on India and China for the farm inputs . Nepal has never focused on producing the frams machines on its own being only one machine factotry(birjung aujar karkhana) remaining closed for a decades.

Farm mechanization is the most important factor to bring about the significant improvement in agricultural productivity. Thus, there is a strong need for mechanization of agricultural operations. There are many factors that justify the strengthening of farm mechanization in our country. The timeliness of operations has assumed greater significance in obtaining optimal yields from different crops which have been possible by way of mechanization. (This example is extracted from the annual report of NARC 2011/12 ) For instance, evaluation of rice transplanter was conducted at khumaltar and farmer field of Trisuli. The field capacity of rice trans-planter was found to be 0.225 hectares per hour. The manual rice transplantation (including seedling uprooting) requires 14.5 labour man-days. Similarly, the crop yield (Khumaltar 4 variety) of machine transplantation plot was 8.36t/ha in comparison with 7.15 t/ha. The increased yield of rice by machine transplanted plot is mainly due to the uniform placement of seedling because of higher no. of tiller per hill (19.4) in machine transplanted plot than (12.75) in the manual transplanted plot. In addition, the farmer also realized that it is easier to harvest the machine transplanted plot than that traditional method. This is also correct in case of other crops too. Similarly, other farm operations like hoeing,  irrigation,  harvesting, threshing and marketing need to be performed by sophisticated farm equipment for the high yield and good farm income.

Traditional farm tools and equipment are still found to be widely used in Terai.  Spade, hoe, sickle etc. are major hand tools used. Animal drawn traditional power as well as improved implements are found to be used in agricultural operations in Terai. Traditional wooden plough, iron mold board plough, disc harrow, wooden plank etc, are major animal drawn implements. More than 51 percent of holding in terai own and use animal drawn iron plough due to increased field efficiency than traditional plough and easy availability in border towns. Animal power is also widely used for threshing through tramping action. Similarly bullock carts with traditional type (wooden wheel) as well as improved type (rubber tyre wheel) is also common in Terai, as 12 % of the holdings own bullock cart in terai.

The zero tillage and minimum tillage technologies has been tested and validated by NARC  and it is found to be preferred by the farmers in terai and the valleys. Major constraint is found to be te availability of machinery and governments support in promoting these beneficial implements. Diesel pumpsets are also found to be commonly used for pumping water in Terai.  4-wheel tractor as well 2-wheel power tiller is increasingly used for tillage and transportation. Use of thresher is also increasingly used for threshing operation. It is reported that  labour is getting scarce during peak agricultural periods ( transplanting and at harvesting rice) and their wage is increasing. From time to time, farmers are complaining on increased cost of production and reduction/unexpected fluctuation of price of certain commodities like rice, wheat, maize etc.

uld need work smartly in agriculture too which is only possible bringing mechanization in modern agriculture.

Status of Agricultural Mechanization in Nepal:

Let’s see the operation wise draft and power requirements for some general use tillage implements:

LET’S see the sowing and harvesting periods, seed rates and properties of seeds of some crops used in Nepal: 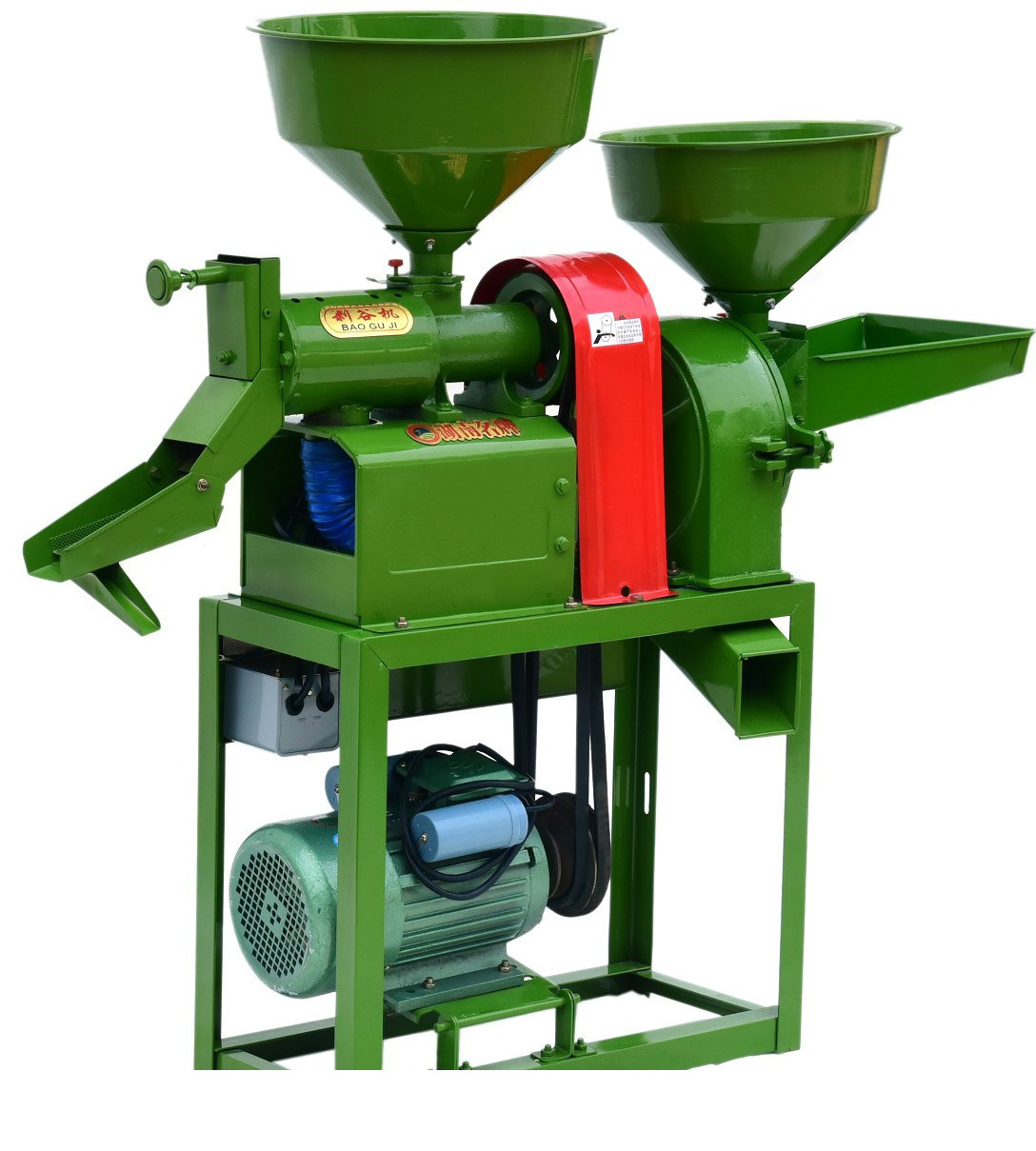 Sufficient: Need not to import and not enough for export

Through appropriate agricultural mechanization, the Nepalese agriculture could  be more competitive, sustainable and commercialized by enhancing productivity and profitability.There is urgent need of good and sustainable mechanization in the country to bring down the cost of cultivation, address the labour shortage in village, support intensification and commercialization in agriculture for the food security as well as for enhancing the socio-economic condition of farmers in the country. Through the collaborative efforts of government, private and cooperative sector, agricultural mechanization service and enterprise will be enhanced and accessibility of appropriate agricultural machine will be enhanced.

"As the Covid-19 have dreadfully struck the country’s economy, talks have been on the surge to restore the sinking economy afloat through intervention of...
Read more
Others

Sagar Paudel IAAS Lamjung Organic agriculture is a holistic production system that relies on ecological processes, biodiversity and cycles adapted to local conditions, rather than the...
Read more
Others

Prospects of Organic Agriculture in Nepal

-Anupa Gaire IAAS,Lamjung According to IFOAM, “Organic Agriculture is a production system that sustains the health of soils, ecosystems, and people. It relies on ecological processes,...
Read more

"As the Covid-19 have dreadfully struck the country’s economy, talks have been on the surge to restore the sinking economy afloat through intervention of...
Read more

YuwaKrishi is the community of aspiring young agripreneurs aiming to educate, inspire, advocate and create change. We support for environmental friendly, socially and economically sustainable ways of agribusiness for retaining youth in agriculture